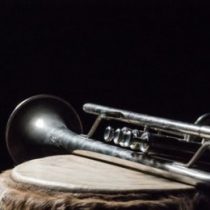 This group is for Musicians in Rhode Island.

rhythm/ lead guitarist looking for a drummer, lead guitarist, and a bassist with jazz/rock/metal influences atleast can sing and also have some balls of dedacation. aiming for kiss meets motley crue meets megadeth with mindsplitting sound and hungry to reach the next big thing.who are the next 3 guys that will stand beside me to create this loud thunderous sound of a band? 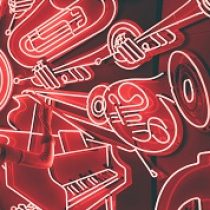 This group is for Musicians in Alabama. 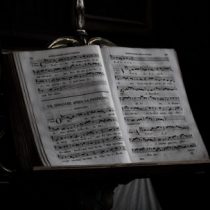 This group is for Musicians in Alaska. 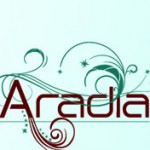 An established project that has vocals, guitar and three records worth of recorded, mixed and mastered music and looking to play live shows, regionally and beyond, as well as work collaboratively on new material, is seeking some fellow musicians to round out the line-up.

Itâ€™s an electronic/rock/pop outfit, with a great female vocalist, incorporating elements from different sounds and genres. We need a keys/synth player, a drummer (traditional kit + electronic would be stellar) and a bass player. 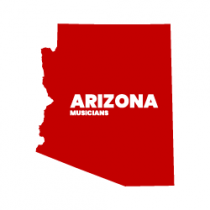 This group is for Musicians in Arizona. 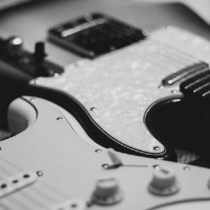 This group is for Musicians in Arkansas. 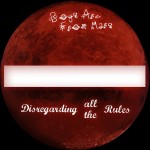 We, Boys Are From Mars, are currently seeking a keyboardist/pianist, bassist, and a lead guitarist.

A potential candidate is someone who:

â€¢ Uses their right brain more than their left. (Creativity)

â€¢ Has an easy going and friendly personality

â€¢ Is from the planet Mars (Optional)

* Preferred experience with your instrument is 1 to 3 years

More information on our (your) band:

Formed from the inspiration of how powerful music is, Boys Are From Mars, an Indie Rock band from Cleveland, OH, strives to spread hope, love, and spark creativity in everyone. Influenced by major bands such as, Needtobreathe, Graffiti6, and Guns Nâ€™ Roses, this freshly formed band takes pride in its music being as original as possible. The members will disregard all the rules of music if it means making an album that is worth its weight in meaning.

Music is universal and powerful enough to change lives, and this is what Boys Are From Mars hopes to accomplish. As best stated by Billy Joel, â€œ…music in itself is healing. Itâ€™s an explosive expression of humanity. Itâ€™s something we are all touched by. No matter what culture weâ€™re from, everyone loves music.â€

Our debut album, Disregarding all the Rules, will have 7 songs revolving around love, friendship, and finding the strength to push forward through all obstacles. The members of Boys Are From Mars understand that most people wish a song could last just a bit longer, so each song will blend together with the next, forming one long song that will be the album. That being a partial reason, the other part comes from the idea that in life, you need to just keep truckinâ€™ along.

What will be interesting is that each song will blend together with the next, forming one long song. We also plan on having a lot of dynamics, because ears need a break too. Not to mention dynamics in a song are beautiful. Most of the songs will have an acoustic sound with an indie rock/pop style and last an average length of 4:00. That is of course until the Interlude begins, at which point the album will shift into a Rock nâ€™ Roll style. This will continue through to the last song.

If you are interested please email me, Andrew, at [email protected] 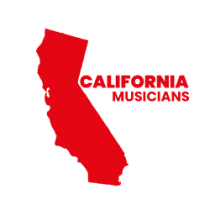 The group is for musicians in California who are looking for other local musicians. 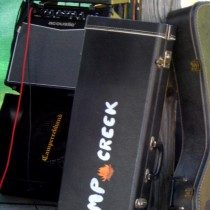 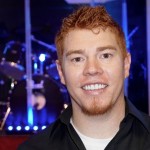 My name is Daniel Cox, Worship Leader at Central Church in Leander Tx.

We are a church family, looking to pour into lives, with our hearts passion.

For me that is giving it all for His Glory, through my gifts and talents in music and Worship.

Here at Central we have a solid Worship Team, with better than average sound quality.

Our music style and sound is great, however it’s really about one thing.

Leading others into an encounter with the Father.

That is the number one thing we burn for as a Worship Team and Community.

Roles of opportunity consist of but are not limited to;

We are volunteers who serve well with a humble heart.

Confidence, Character, Commitment, & Consistency is what we strive for, prideful attitudes and

flakiness are not traits that flow well within our Worship team.

If you are looking to connect with some great people, we will certainly give you the opportunity to

God given talents and tone.

Service begins at 11:00a-12:00p Along with First Sunday of the month Worship Services

Give me a shout if your interested. I look forward to hearing from you. 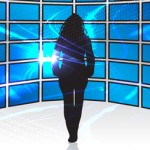 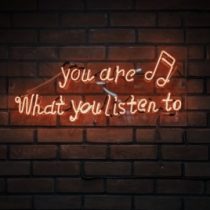 This group is for Musicians in Colorado. 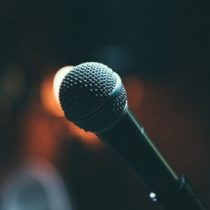 This group is for Musicians in Connecticut. 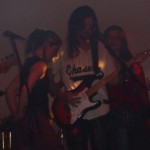 This group is for Musicians in Delaware.